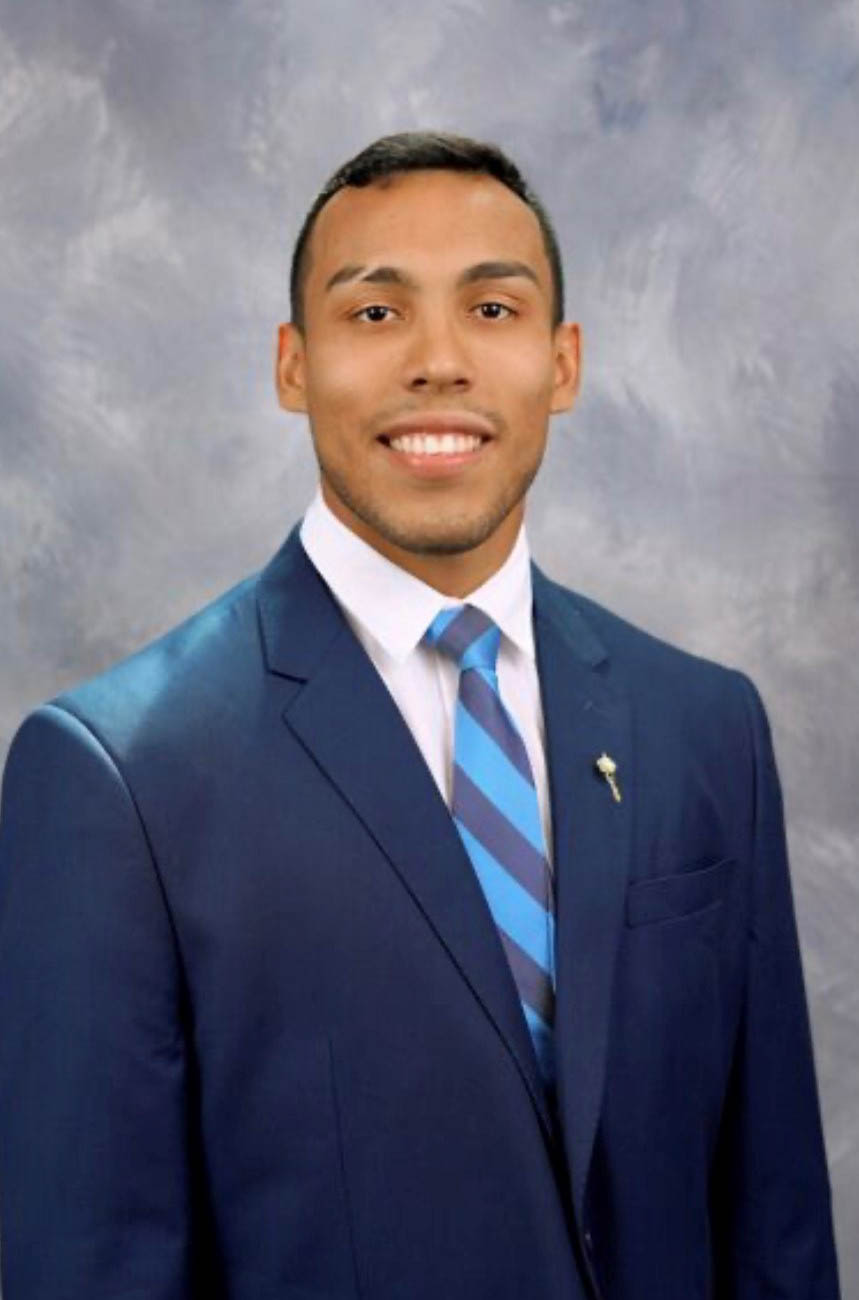 After graduating from the program Juan started as a nursing major at FGCU but he quickly figured out that nursing wasn’t for him. He changed his major to Criminal Justice and immediately fell in love with all his classes.

Since starting his post-secondary education Juan quickly got involved on campus starting with the Office of Student Support Services with an academic group called TRIO. He also joined the honors college in his sophomore year and became part of the swim club. He has been able to lead the swim club as their captain to Nationals for the past three years and he is ranked number two in the state of Florida in his division. Along the way he also joined a fraternity, Phi Delta Theta has given him many opportunities he wouldn’t have otherwise and has helped him to give back to his community by volunteering with various organizations.

Now he is interning with the Department of Juvenile Justice in Fort Myers where he works with youth, “the best part about interning with them is that I get to impact my community similar to the way that my community was able to make an impact on me through Champions
For Learning,” said Juan. After graduation, he will be applying to law school and wants to become an assistant district attorney or pursue business law.

Your ticket for the: Where Are They Now? Meet Juan