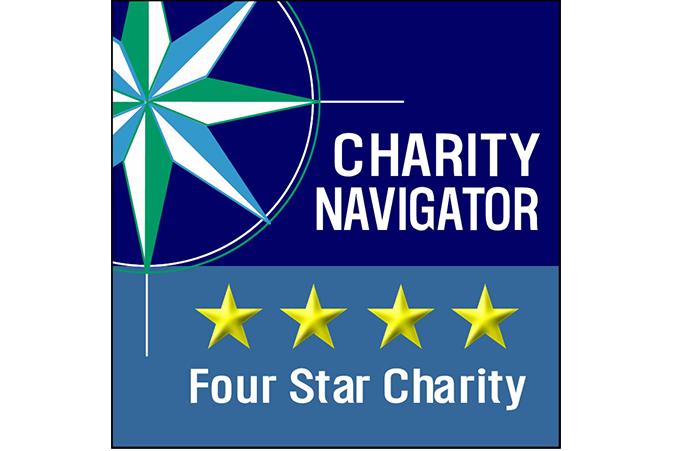 “We are extremely proud to be receiving a 4-star rating from Charity Navigator,” says Lynn Davidson, Chair of the Board of Directors. “Our Board of Directors and staff are committed to ensuring that the investments from the community create life-changing learning experiences for every student in Collier County.”

Your ticket for the: Champions For Learning Earns Highest 4-Star Rating From Charity Navigator