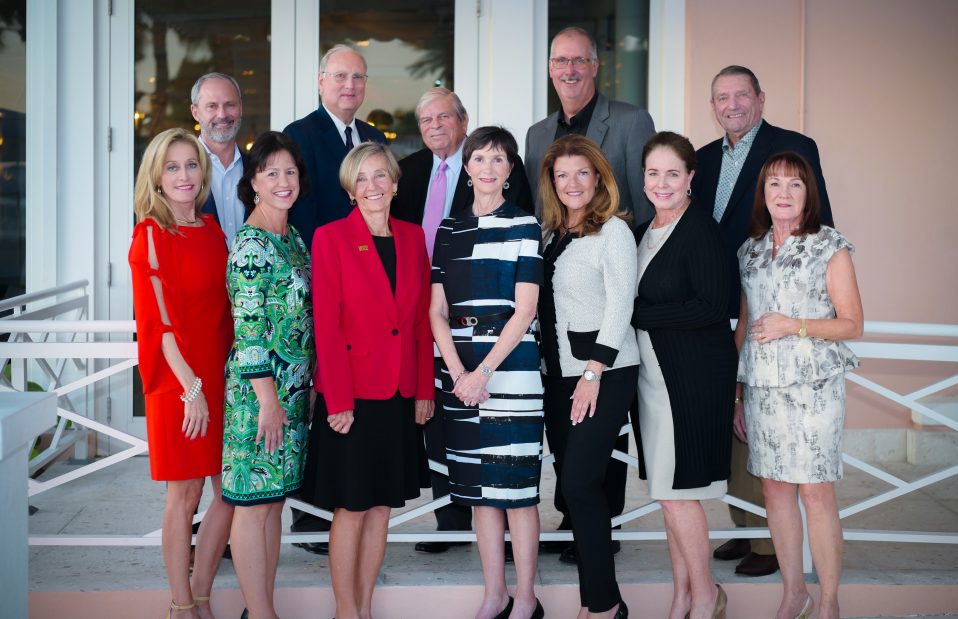 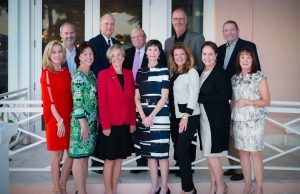 is 100% engaged in support of student success, Champions For Learning serves a unique role in bringing the community together to support a culture of learning and innovation. The organization has been awarded the highest four-star rating for sound fiscal management and commitment to accountability and transparency by Charity Navigator and achieved the highest distinction as an exemplary Local Education Foundation. In 1990, Champions For Learning was founded by community and business leaders who believed the best opportunities for students were when the community was involved as a full partner with schools and educators in the success of students. The community’s recognition of the unparalleled role that teachers play in their students’ learning began a long tradition Golden Apple in honor of the profession of teaching. Champions For Learning expanded by creating student programing and continuously growing while listening to the needs of the community.
Champions For Learning has a significant impact as it brings the community together to create a culture of learning, innovation, and inspiration for not only students but the educators who support them. As Champions, we Champion students and in return, they Champion our community’s future. Beverly Feagin, Chair of the Board of Directors, invites the community to get involved. “If you would like to see your contributions make a difference in the lives of students and their families- and in the future of our community- there is no better place to start than Champions For Learning.” Champions For Learning celebrates a legacy of leadership in its 30th anniversary year by recognizing its past board chairs as the Heart of the Apple honorees. Join us in celebrating our leaders who have created 30 years of impact for the future of our children and our community. Join us on February 7, 2020 at Night of Champions. For tickets please call at (239) 643-4755 or visit ChampionsForLearning.org/night-of-champions.

Your ticket for the: Champions For Learning Celebrates 30 Years of Impact